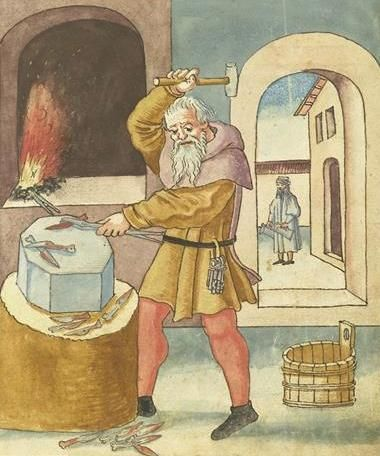 Metallurgy, Ironwork, welding, the practice of bending and designing structures and tools using the metals from the earth has been around for centuries. We at The Balcony Company are just one among many when it comes to presenting the world with iron work, however, we are committed to setting the standard with our current and upcoming balcony ideas and balcony designs.

Iron working was originally introduced to Greece in the 10th century BC. Later it was introduced to Europe in the 11th century. The first civilization attributed to the use of iron was the Hittites, largely thought to be the first to use smelted iron but was later discovered to have been meteorites.

For the past 13 years we have been dedicated to preserving the integrity of historical metal work whilst pushing the boundaries of what modern technology will let us do. Some of our favorite balcony designs include: The French Riviera, The Cubist Balcony and The Light Iron Dove.

The work that we have done and will continue to do for you could not be done without the help from our experienced workers. Having the right workers is only half the battle though, equipping them properly for the job is essential. We use many modern technologies in our warehouses, for example: Welding machines, Saws, and Benchtop Drills. Many of the balcony designs that we have are made to fit the exact specifications of customers and employees alike. Balconies around the world

We take inspiration from countries all over the world when it comes to designing out balconies. Some of our balconies are actually named after the country that they were inspired from such as The Mexican Scroll Balcony. However there are many more countries that have beautiful designs that we are eager to add to our repertoire of balcony designs such as Spain, France, Italy, Greece and even here at home in the United States.

Europe Specifically has a rich history when it comes to iron work, the United States is a much younger nation. In European countries however, you can still see many traditional buildings that display their beautiful structural history such as the balconies in the Chateau De Versailles. 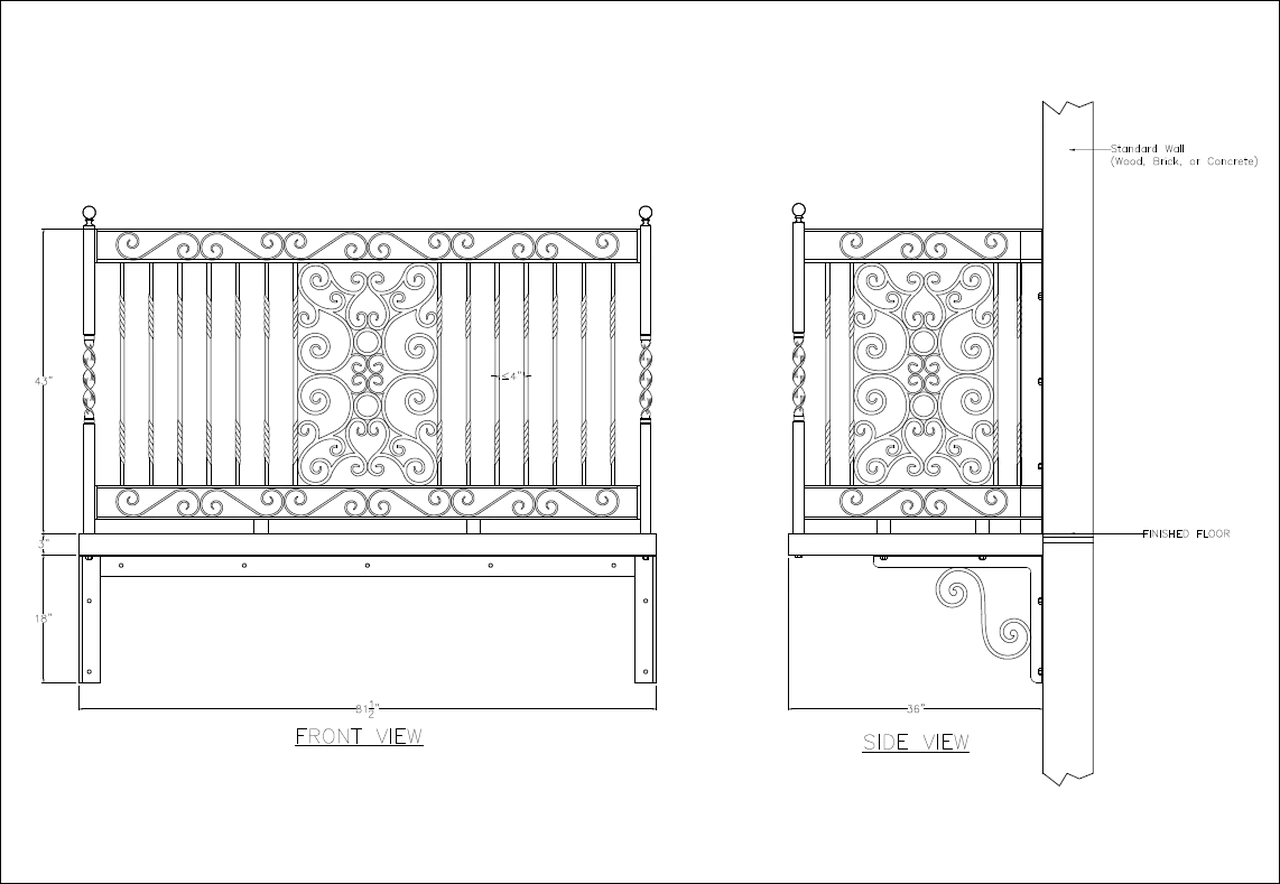 The process that we at The Balcony Company use to design and bring our balcony ideas to life can vary widely depending on the balcony design. The most common route however starts with the pen and pencil. Before we buy any metal, we first have our designer draw up the initial design including measurements and structural details. This is because we think it is important to measure twice and cut once. 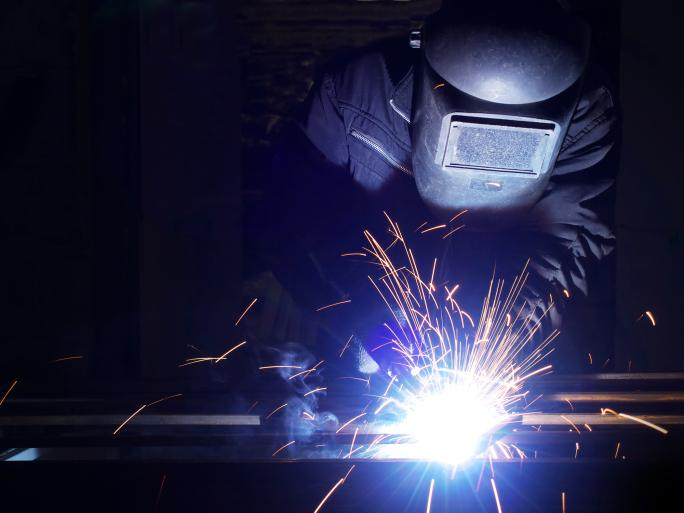 After the design phase is complete, we move on to the physical side of the job. We first start by ordering the necessary materials from metal distributors, one provider we have used in the past is Howard Steel. Finally, we hand the design and materials to our iron working professionals to complete and ship the product to your desired location.