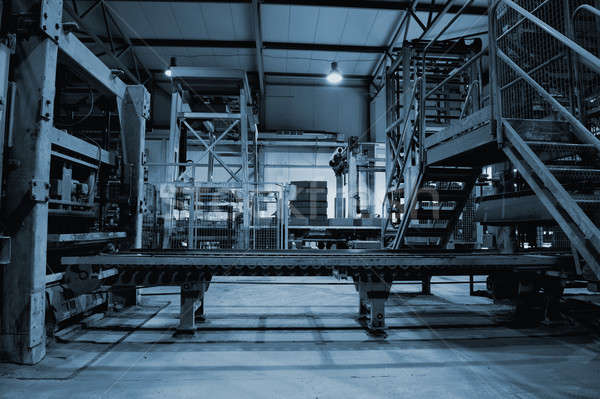 It is no secret that the world at large has been impacted by the pandemic we are currently facing. In fact, there might not be a single person on our planet earth that has not felt the ripple effects of the virus in one way or another. Locally speaking, the US has had one of the largest death tolls across all nations. Because of that, it has become more important now than ever to discuss and assess what the impact of covid 19 actually means for those of us in the manufacturing industry.

According to Nam.org 78.3% of manufacturers anticipare a financial impact, 53.1% of manufacturers anticipate a change in operations and 35.5% of manufacturers are facing supply chain disruptions. What does this mean for the industry as a whole? It means that the cost of labor and production will begin to go up, this is a problem because right now more than ever, consumers are being more careful with their expenditures and are less likely overall to buy things that aren't considered a necessity.

One of the main issues that is impacting us personally here at The Balcony Company is the supply chain disruptions. Before the Virus, we were able to easily send out workers to collect products and materials from producers and have customers and business representatives come to our offices on a regular basis. However now that we have social distancing to think about, it has become very difficult to conduct business meetings and to organize material pick ups without the threat of possibly endangering someone and getting them infected. 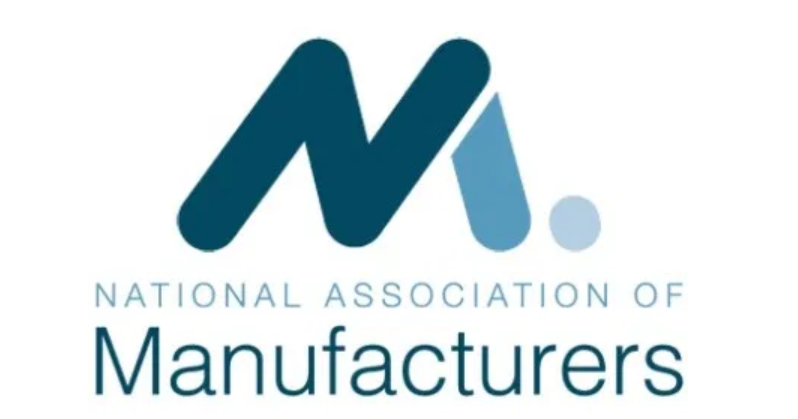 The National Association of Manufacturers employs more than 12 million men and women and accounts for 63% of private sector R&D. This is a monumental organization within the manufacturing industry as a whole. They have publicly released a statement concerning their action plan for COVID 19. This document talks about legislative and administrative action that would help fight the effects of COVID on the industry as a whole. Chronologically speaking, the United States is so far behind on the virus in a state and federal sense that many are accusing the government of politicizing the virus as a weapon against their political rivals. We can only hope that these issues are buried so that we can tackle the actual issues at hand.

What are people in the industry worried about the most?

According to a survey by the PWC, the top 3 concerns in respect to the Corona Virus include: “Financial impact, including effect on results of operations, future periods and liquidity and capital resources” at 71%, “Potential global recession” at 64% and “The effects on our workforce/reduction in productivity. It is notable that all of the concerns have something to do with economic troubles rather than health issues. Health Concerns only appear in the bottom 10% of concerns. This is troubling because the main reason we’re in this situation is because of the lack of precautionary measures by local governments regarding health and safety. Manufacturing as a whole has been lackluster in its response to the growing health concerns of the people working within it. We personally have made consistent efforts to minimize the threat of infection, immediately after the breakout we closed all offices for weeks. Unfortunately it appears a lot people did not take the virus so seriously.