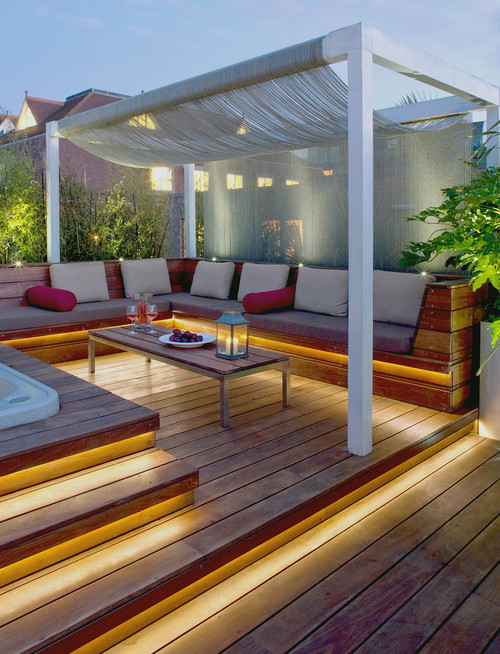 Why Homeowners Go Without Railings

Now those are the main reasons deck builders decide not to build a railing. But in some cases, you might build the deck under the 30 allowed inches, then find out you need to add one anyway. This happens a fair amount, for a number of possible reasons.

One of the rules good builders go by is ‘measure twice, cut once’. It sounds easy, but there are a lot of different factors that could impact your floor-to-ground measurement. That number could change when the building inspector gets their tape measure out. Sometimes, a DIYer will learn they must add a railing after the fact. It’s usually going to be for one of the following reasons.

If your deck is close to the 30-inch mark, or you just want to build a railing for safety, it’s not too late to add one if you have the right materials. The easiest way to install beautiful railings that meet code requirements is to purchase pre-assembled railing panels, rather than buying and putting together individual components.

The International Building Code says that your railings have to be 36 inches or higher, but that isn’t the only consideration. There are specific regulations on everything from the distance between your balustrades to the screws used to anchor the railing. That’s why I recommend buying railing panels.