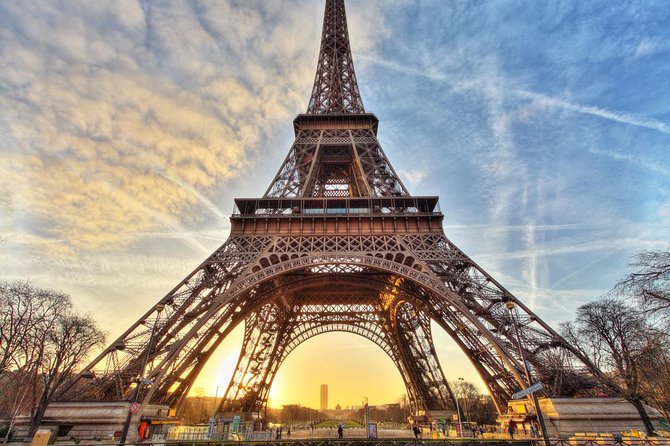 Fun Fact: The Eiffel Tower was constructed out of Wrought Iron.

The Word "Wrought" means "to work", and so "Wrought Iron" literally translates to "Work-Iron" It is a general term used for finished iron goods.

Wrought Iron was basically commercially pure iron, however it no longer meets modern standards,and it is a counter-part to its sisters, Cast Iron & Pig Iron

Wrought Iron first began production, taking the place of bronze in the 2nd millennium BC. It was used for tools and weapons in china, India and the Mediterranean people.

Tough Iron is strong enough to be used for tools, however its cousins "blend iron, best Iron and Marked Bar Iron" were considered more refined and better overall.

Wrought Iron has been used periodically throughout history. It was used in china, the middle east and in central Europe.

Steel Began to replace iron for railroad rails in 1880 because wrought iron was too brittle. However, by 1890 steel had largely replaced iron for structural application. In the 1960s, the price of steel production was dropping due to recycling also, because the production of wrought iron was labor-intensive, wrought iron stopped production in 1969.